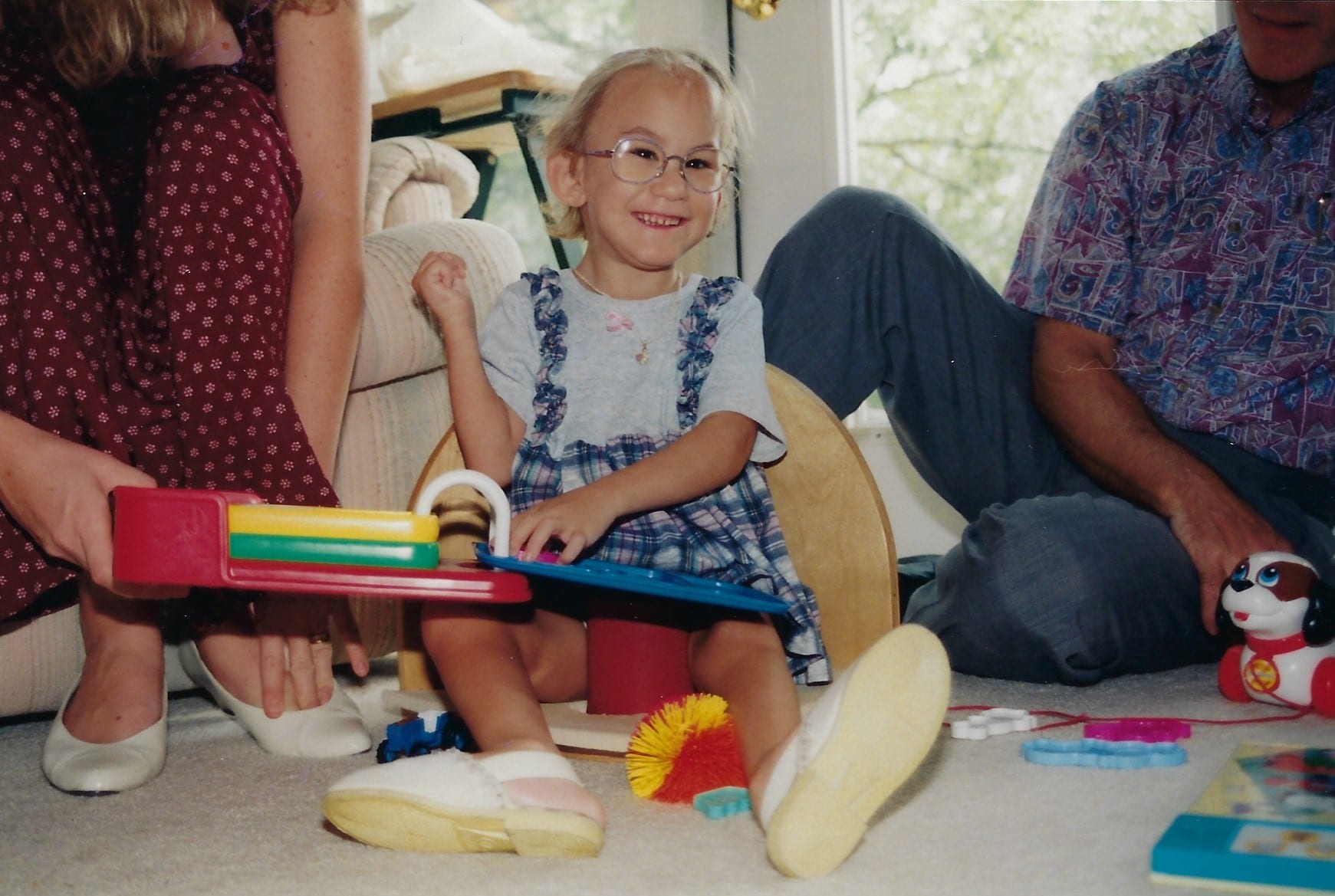 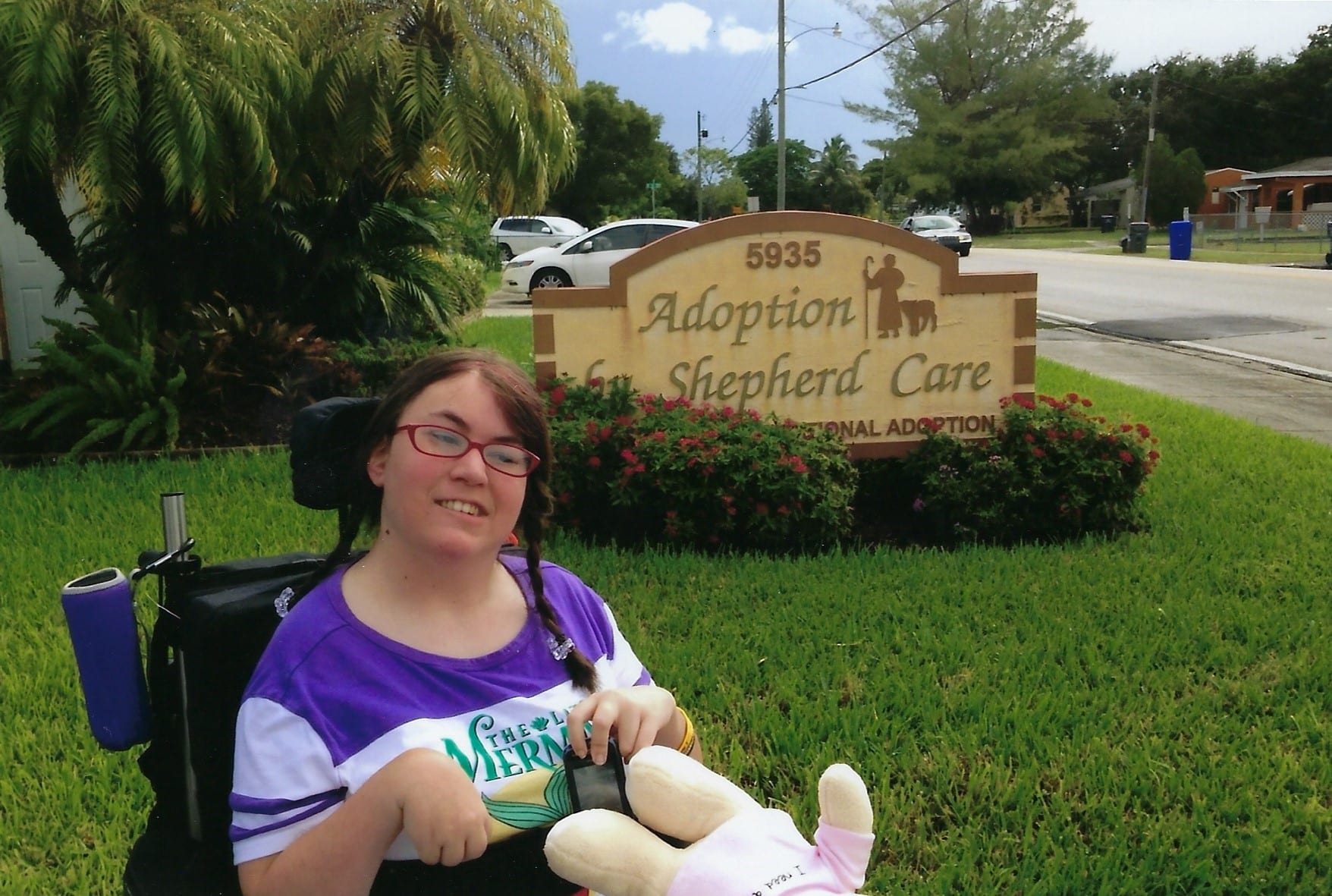 Hope’s birth mother, Tonya, was 22 years old, going through a divorce, raising two children on her own when she discovered that she was pregnant.

She had a D & C abortion at 10 ½ weeks and was told, of course, that it had been successful.

Time passed, and months later, she felt Hope kick in the womb. She was likely about 5 ½ months along when it was discovered that the abortion had failed. At this time, she didn’t go through with another abortion and decided to place the baby for adoption.

Hope was born 8 weeks premature in 1991, weighing 3 lbs 6 oz and fighting again for her life. Hope had a large injury to her head from the failed first-trimester abortion, and in her medical records it is recorded as having the “appearance of an old wound.”

The instrument used in the abortion had scraped her scalp and skull away, leaving her brain exposed.

Hope is a miracle, she is an abortion survivor! Despite her many difficulties as a result of the failed abortion, despite the 24-hour-care, she required due to cerebral palsy and epilepsy, among other health issues, she is full of life.

Hope is more than a choice, she is our daughter. She deserved life and timely medical care after her survival.

Behind the words “a woman’s right to privacy” when it comes to abortion and “choice,” there is a child. My child is Hope.