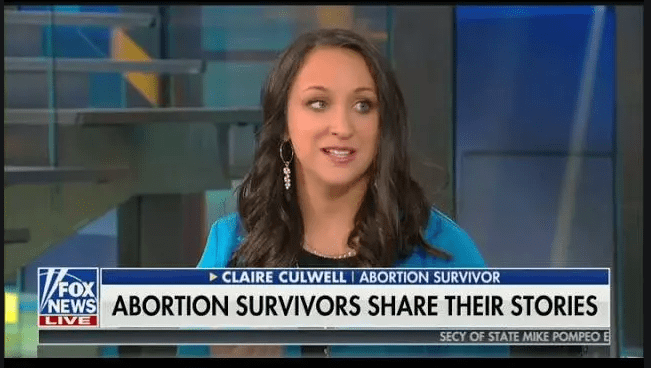 In 2019 alone, The Abortion Survivors Network responded to over 30 requests for testimony on legislative issues.

Visit our C4, The Education and Policy Center for more details!

Our Founder and Director, Melissa Ohden, MSW, has testified before Congress multiple times and is often called as an expert witness around the world. She was even invited to the Oval Office in 2019 to talk to President Trump about pro-life issues!

Opportunities exist for interested survivors to be a part of education and awareness campaigns and participate in interviews in local, national, and international media. We provide training in speaking, apologetic, working with the media and so much more to help you in finding and using your voice.

If you would like to be a part of a campaign, interview, or receive training, click below.

If you’re a media outlet or organization that would like to humanize the issue of abortion with our Network, click below to request more information.

Survivors are putting a name, face, and voice to the issues of abortion, failed abortions and abortion survivors every day.

Through our efforts, abortion survivors are breaking the media silence on abortion. Survivors in our Network have been featured on TV and radio shows including Fox & Friends, Focus on the Family, Hannity, the Eric Metaxas show, The Mike Huckabee Show, EWTN, BBC, The Daily Mail, Breitbart, The 700 Club, The Daily Mail, Studio 10, The Sun, and countless more!

Survivors connected with The Abortion Survivors Network are frequent guests on panels like the Value Voters Summit and speakers at rallies like Focus on the Family’s Alive from New York and The March for Life.

Our reach has also led to survivors being featured in documentaries including Not Their Choice, produced by Fox Nation, and Benjamin Watson’s soon to be released documentary, Divided Hearts of America.

In 2020, survivors from The Abortion Survivors Network humanized the unborn and survivors in a ground-breaking way, collaborating with our friends at Faces of Choice, on the ad Face the Choice, which they attempted to have placed as a Super Bowl ad. Read more about this campaign and how the media attempted to silence us here: https://actnow.io/gLn6emB 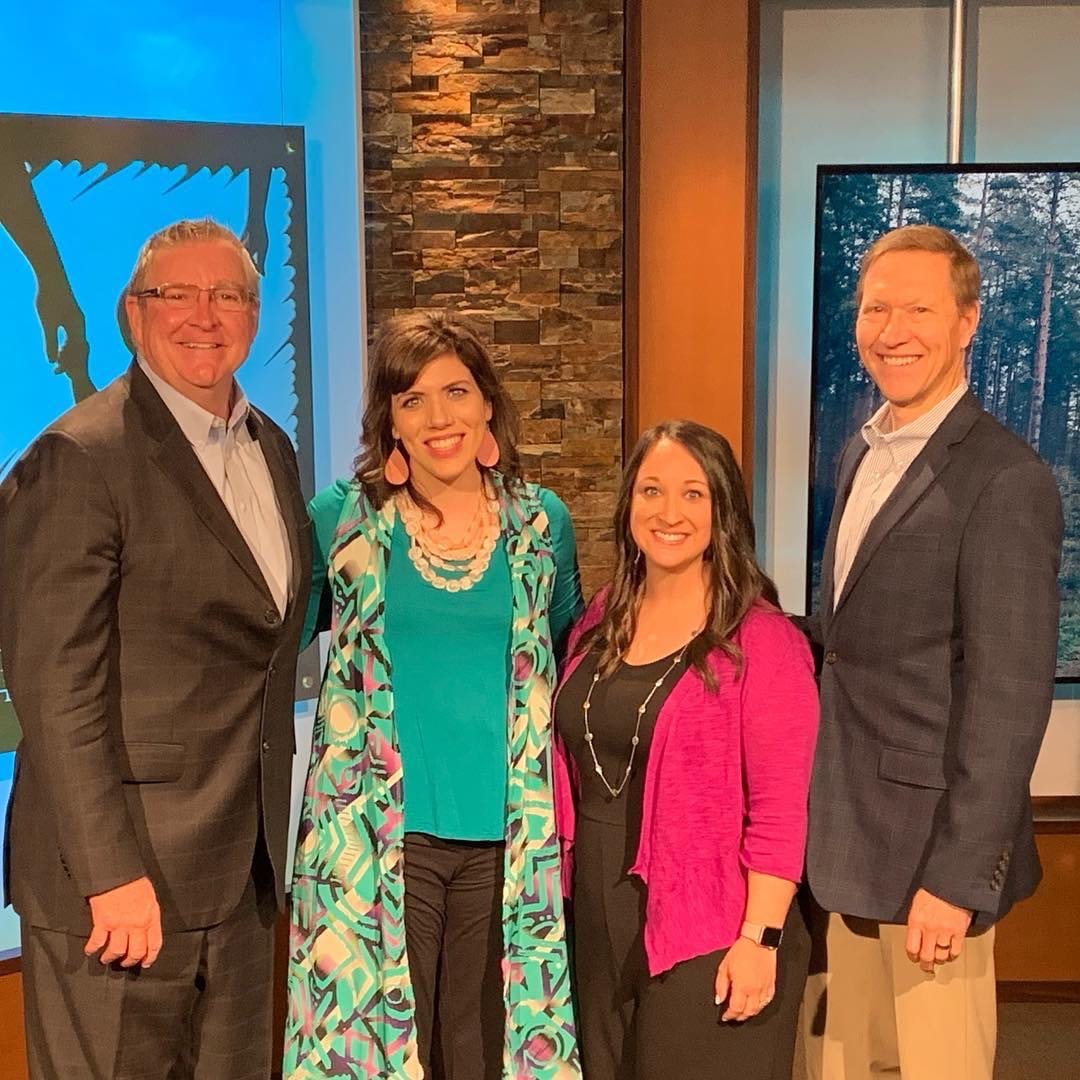 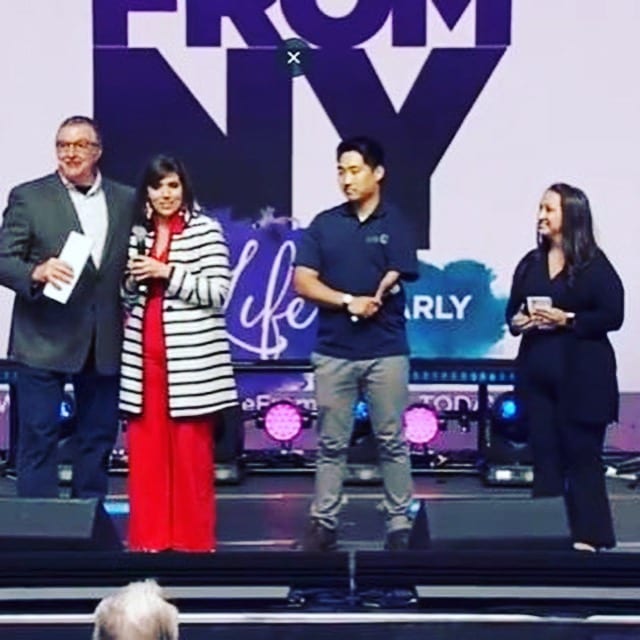 Let’s change hearts, minds and our world together

We’re an organization for survivors, run by survivors.

We love serving together.

If you’re a survivor who would like to serve your fellow community and the unborn, submit your information below.

You can also check out ProLove Ministries for a list of great pro-life resources and opportunities to help others!

As we continue to grow, we will be adding staff positions. If you’re a survivor who feels called to give help and hope, let us know in the form below. 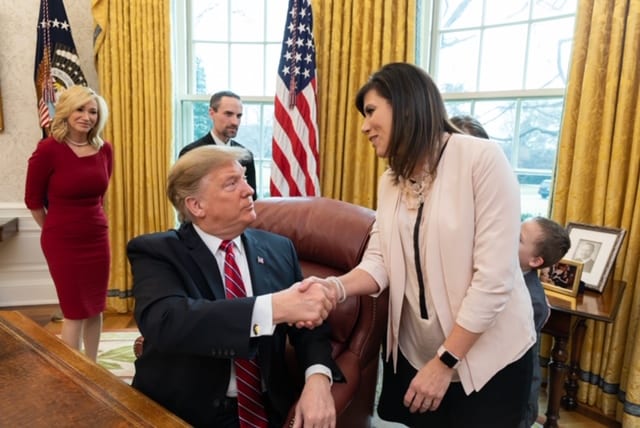 Want to serve with fellow survivors? Reach out below!