Although the raw data on abortion survivors is challenging to obtain, particularly in the U.S., a handful of state reports give us a little insight. Several countries report the incidence of abortion survival.

There are also numerous instances of twin pregnancy where there is only knowledge of one child at the time of the abortion, so there remains an additional child after the procedure.

From 2012-May 2021, The Abortion Survivors Network connected with 384 survivors of abortion or their friends or family who contacted us on their behalf. We know this is just the tip of the iceberg when it comes to survivors—many don’t ever share their stories with anyone, and, in fact, many probably don’t even know about their survival. Failed abortions and survivals are shrouded in secrets.

Despite abortion survival not being openly discussed in our culture, news articles and social media stories and videos regularly published and circulating share past instances, stories and statistics, and current news about survivors.

STAY INFORMED WITH THESE RESOURCES. 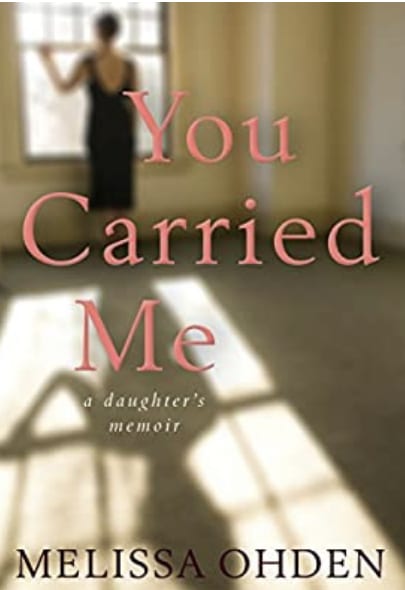 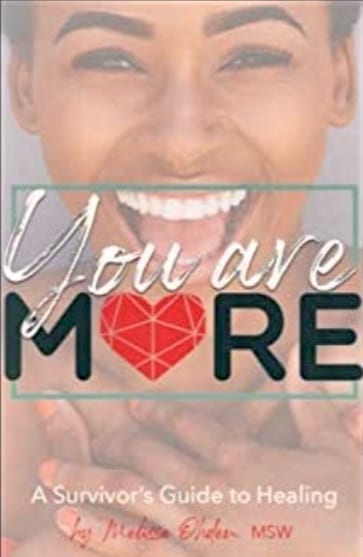 The Abortion Survivor Network is like an oasis. A safe place for survivors to finally share their story, be themselves, be vulnerable, to finally heal.
An Abortion survivor

Thank you for giving me a voice.

As those directly affected by abortion, we’re deeply committed to humanizing the unborn and abortion survivors, who are often dismissed and attacked in our society. We’re committed to healing the wounds of abortion and shifting our culture.

We’re ordinary people, just like you, who feel called to do extraordinary things.

You can depend upon us to stay the course until change happens.

We are a community.

You can humanize abortion and see change in survivor’s lives, families and our world by joining our transformational movement.

Get and stay informed! Download our informational handouts, webinars (coming in August of 2020) then share this information with others. The more people get to know about us, the more human we become to them, the more human the unborn become, and abortion becomes unthinkable.

Break the cycle of media and cultural silence by sharing survivors’ stories and weekly educational videos from survivors and staff from our website, our social media accounts, newsletters, and our YouTube channel.

Spread the message of hope and humanity by booking a survivor to speak at your event, lecture or meeting (even virtually). Our lives dispel the lies that abortion is a choice or a right. We humanize the unborn and fellow survivors. Our survival and our journeys in overcoming, loving and forgiving are the hope the world needs.

Show your support of survivors and the unborn by using your unique gifts to partner with us through financial gifts, prayer, volunteer and intern support, or joining our board.

Stay connected with us! We want to know you and we want you to know what we’re accomplishing with you.

Ready To Join the Movement?