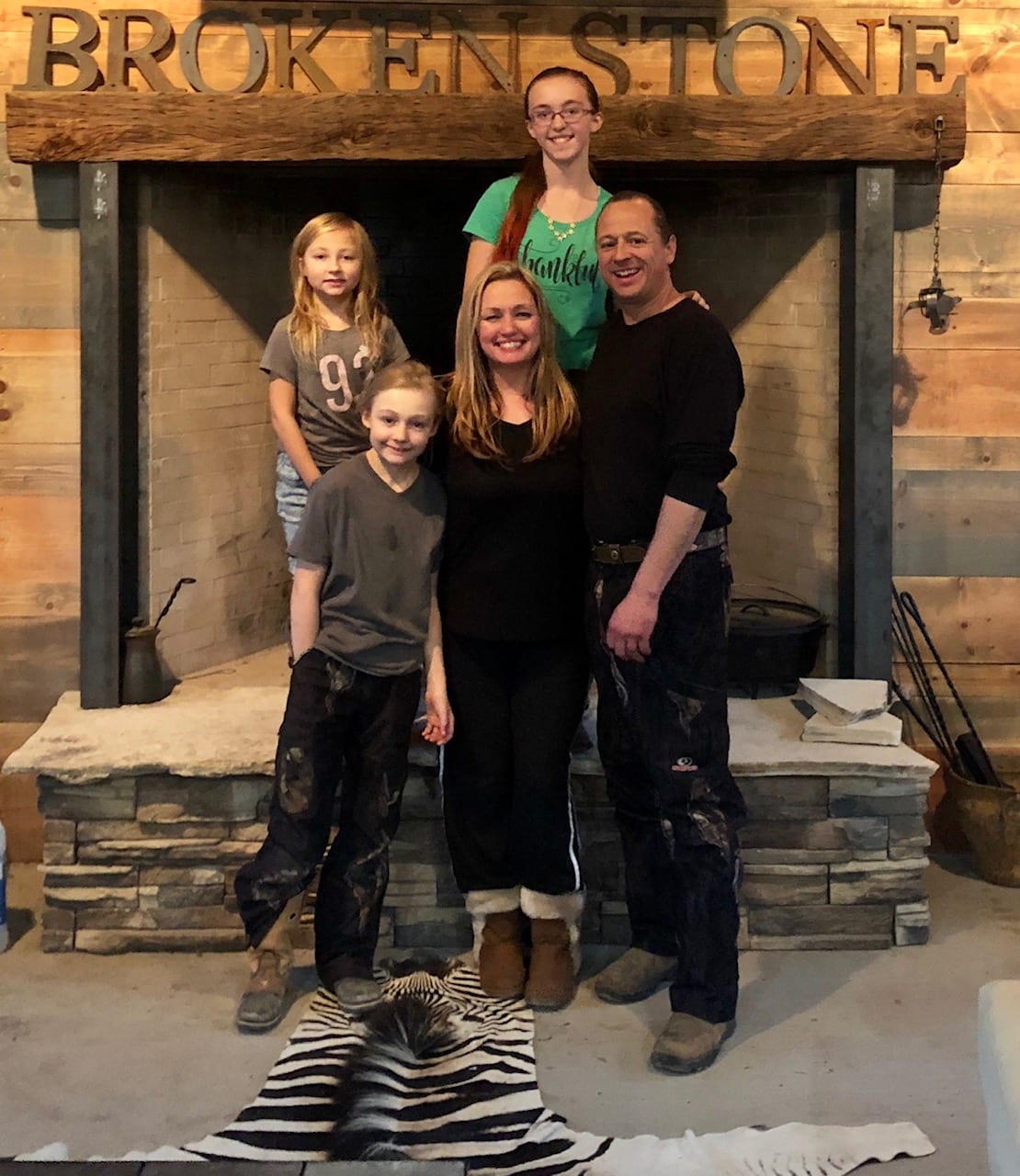 Thank you for your willingness to hear my story. It’s one that isn’t often talked about in our society, and as you consider legislation, it’s more important than ever for you to hear.

In 1980, seven years after the Roe v. Wade decision, I was born prematurely at 29 weeks, weighing two pounds, one ounce.

Early in her pregnancy, my mother had an abortion. I was not discovered until my mother felt movement weeks after the abortion. It was then realized that she had been carrying twins. The abortion had not been complete. I had survived.

I was delivered by emergency c-section at 29 weeks after she faced complications in the pregnancy. I was hospitalized for approximately two months after my early delivery.

Thankfully, I did not have any long lasting physical complications from the abortion. However, the emotional scars are still healing.

As you consider legislation about life, I encourage you to recognize that there are many stories like mine, many lives like mine. We may not share our story publicly, but we exist. And our lives matter.

Thank you again for your willingness to hear my story and consider the lives of survivors as you make matters of policy.